Fixed AVR flashing bug from version 9. When software is minimized, you will notice status of current job: F, F, F99, other Fory: Added function for easier replacing of flash certificates. Available free space is now displayed before writing user files to the phone. 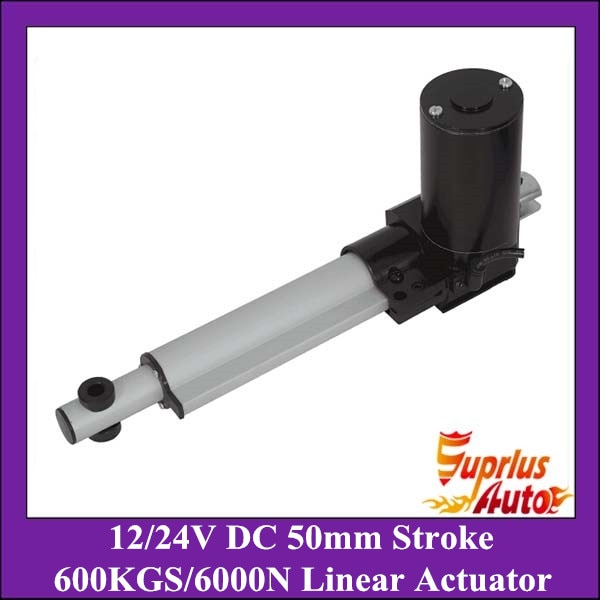 If phone is i. Fixed some issues with prototype CID36 phones. Minor changes in UI.

N82, N97, other Nokla: Some built-in customizations were updated. Added full support for cross-CID flashing. Fixed one bug introduced in the previous version. Released Sharp VSH testmode flash files. All flasher modules were updated. It appeared to be almost impossible.